https://www.nytimes.com/2020/06/20/us/Carnegie-library-theft-schulman-priore.html Essentially: Gregory Priore managed the rare book room for the Carnegie Library of Pittsburgh. Over many years he raided the rare books and fenced them to John Schulman, a local books dealer.

The theft was abysmally stupid. Neither the thief nor the fence decided to think about what would happen when the vault was checked. They both relegated themselves to discovery, eventually, and instead just enjoyed the extra income while it lasted.

This reminds me of times I've heard of gambling addicts embezzling entire businesses. Tho Gregory and John's actions weren't attributed to addiction. But there is that same decision to not think, to not hide, to just trade the future for the present, as in such an addict.

Greg priore said greed led him. I wonder if it wasn't a specific kind of lust for the books. Valuables . 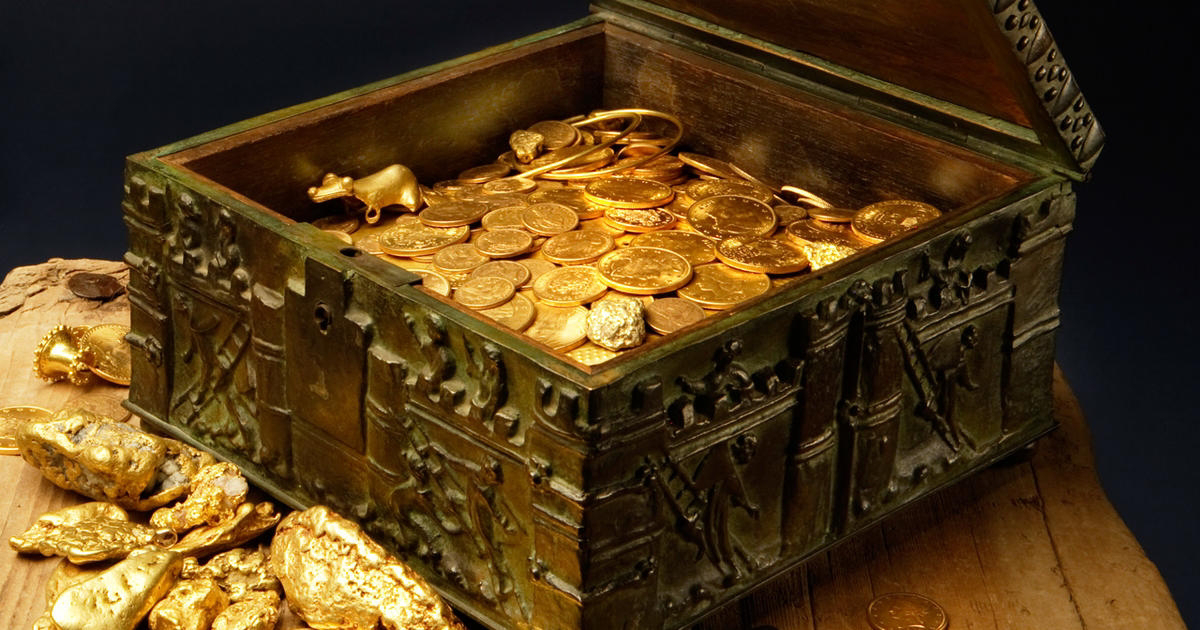 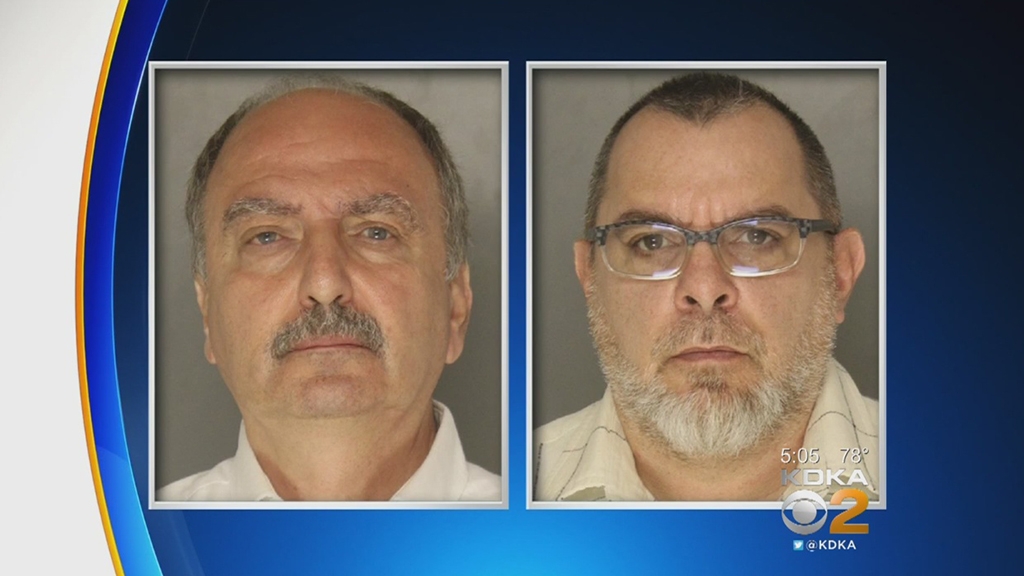 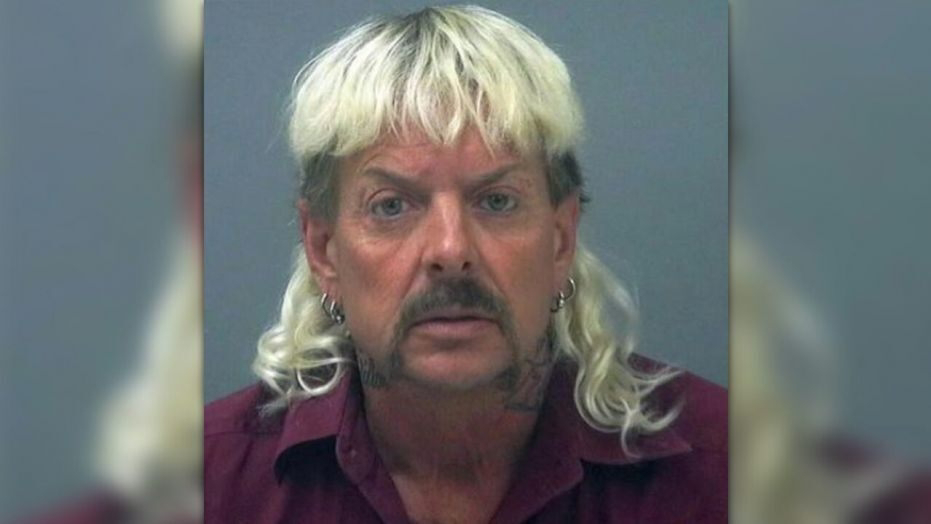 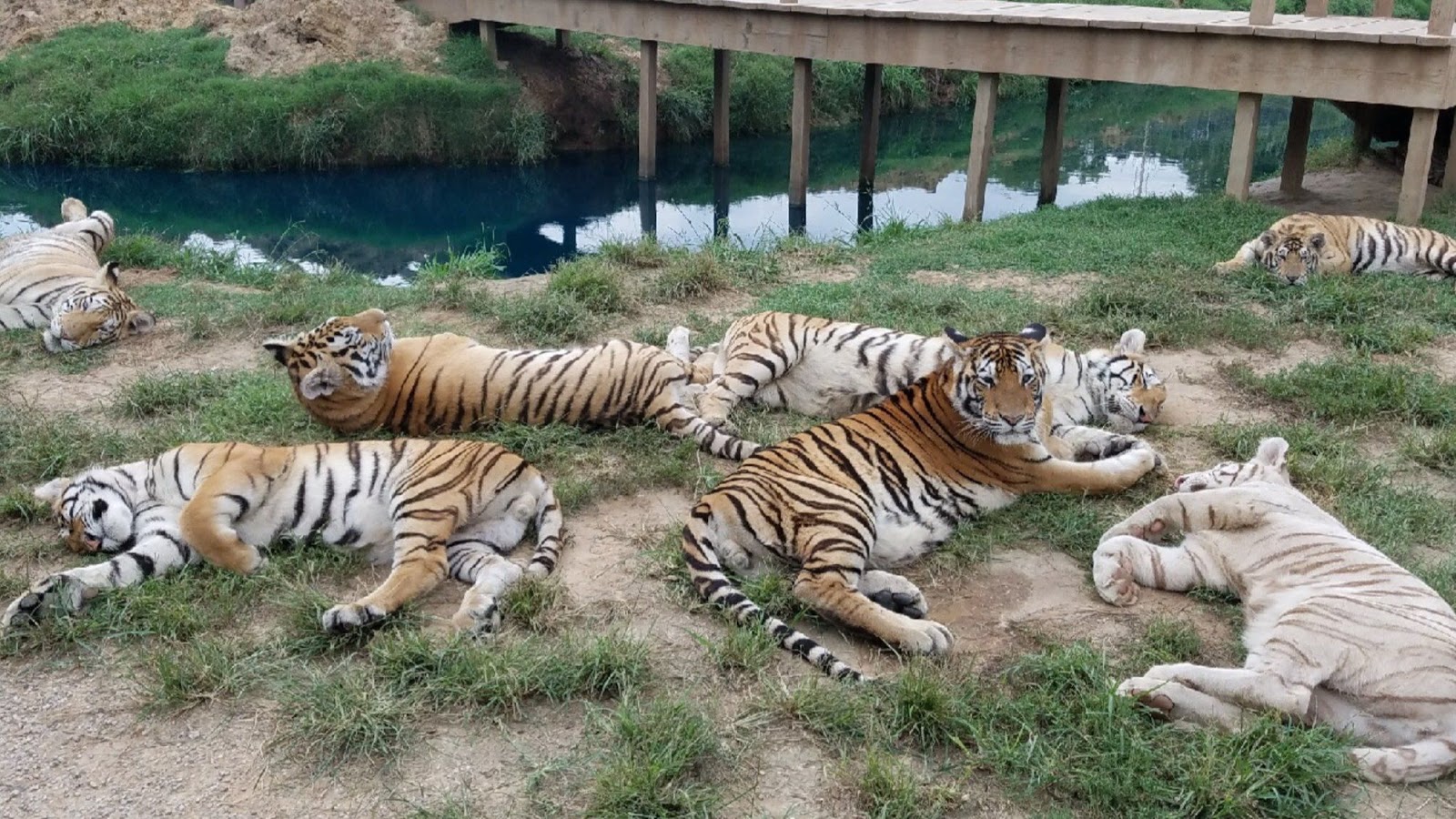 Joe Exotic was able to bargain the thrill of exotic animals for income.

These men help us understand something about ourselves, because they show us tales of greed.

Everything that we love is, in an essential way, as base as the greed Greg faced or the brutality Joe showed to people and animals alike.

Too much desire negates the self... Desire is suicidal, desire is the desire for change, the desire to want something different. These men were essentially not at peace. 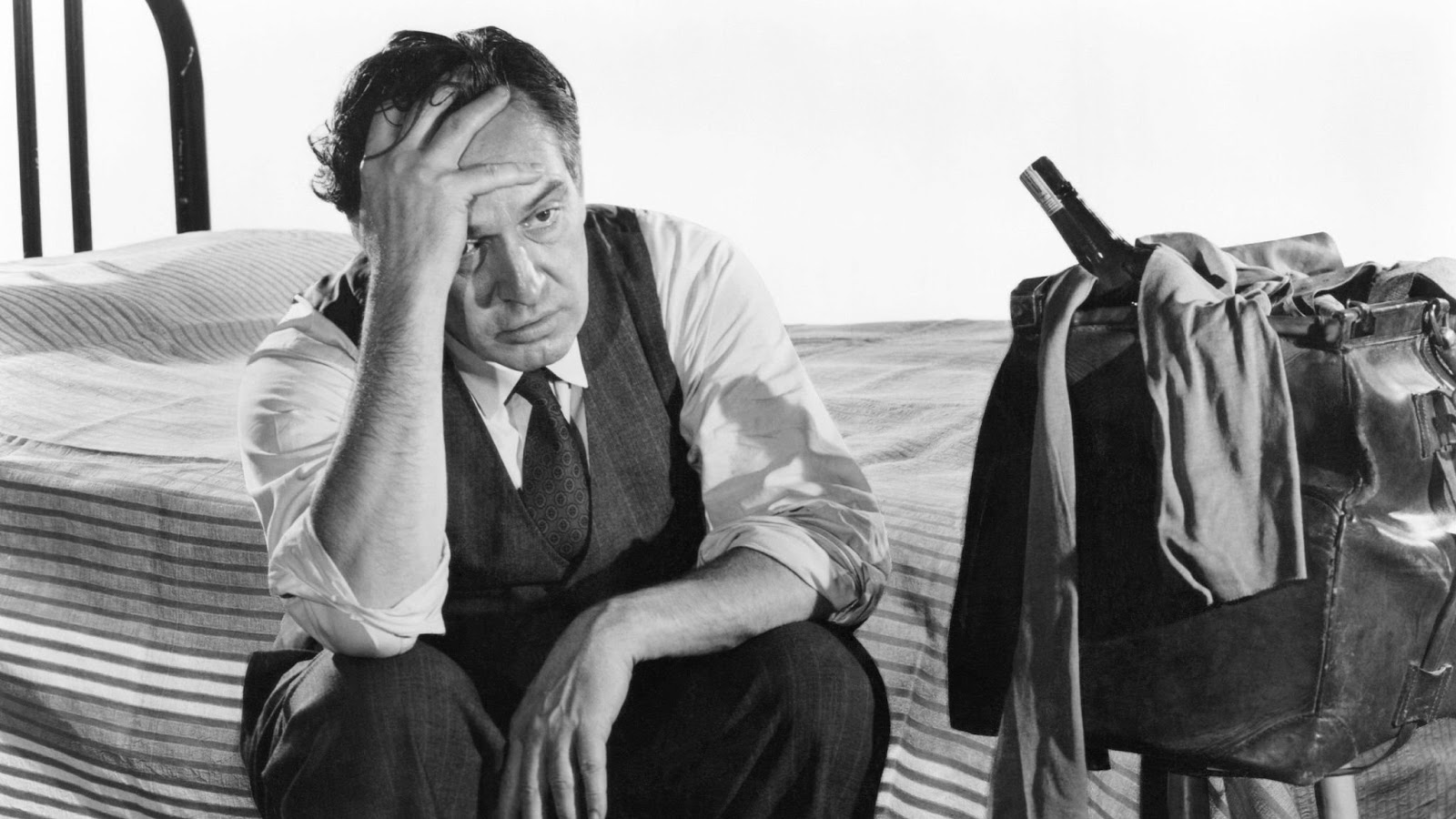 (Fredric March playing Willy Loman in Death of a Salesman)

I'm more like Joe than Greg in my family structure. I live in a pod of young adults. It's nice, I'm lucky. I feel a sense of disquiet. 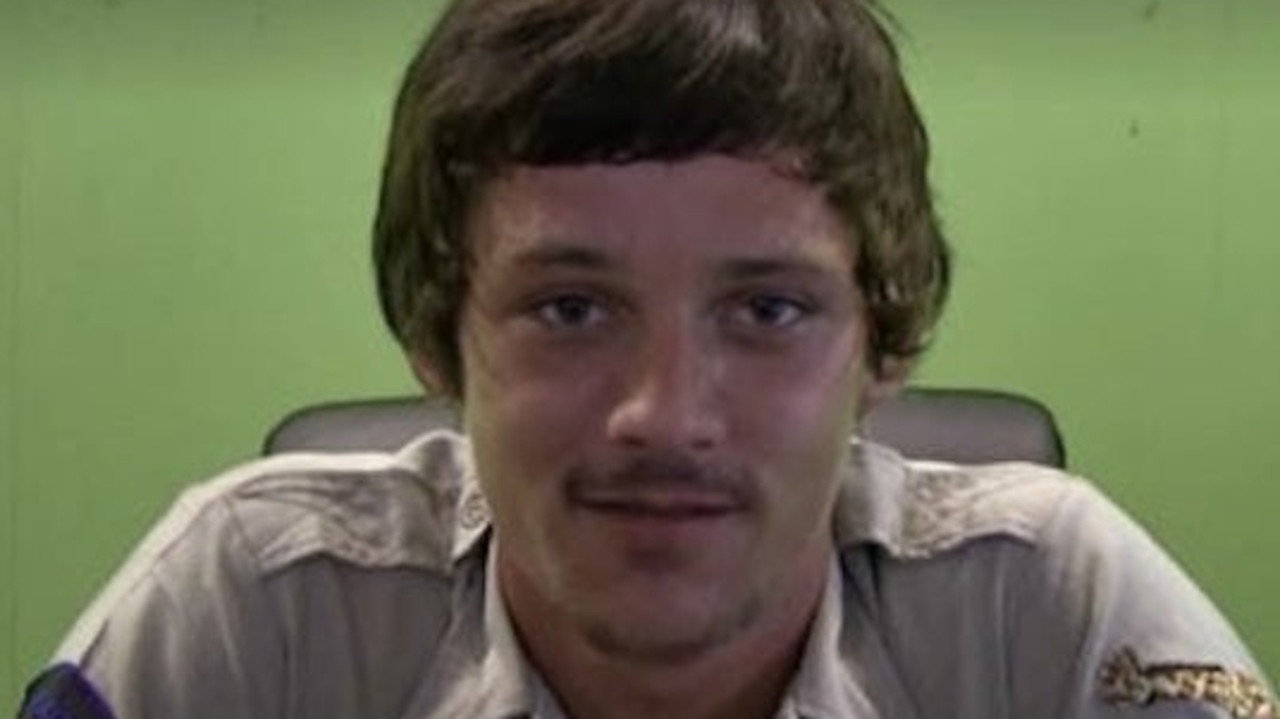 Travis was one of Joe Exotic's husbands, and he was abused by Joe. Travis accidentally ended his life in a bizarre gun incident. I relate to Travis's ennui. I smoke a lot of weed. I don't intend to hurt myself and I'm not liable to point firearms at myself and at my friends for fun, so I do not think I will meet an end as sudden and stupid. (Nor any kind of end anytime soon God forbid !)

I think Travis loved guns and the sense of power they gave him even as he was trapped in a cult of another man's personality. Note the zoo uniform.

Perhaps, as Greg Priore donned his uniform (collared shirt, vest, glasses)... A Willy Loman, he also desired the sense of control destruction can give you. Theft, treasure, tigers, family, weed, guns. All can be said to be powers of death (change). 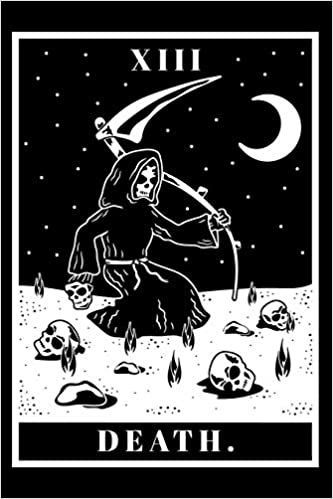 Death is the harbringer of change. I am blessed to realize that human consciousness cannot be prolonged forever. Someday, the burden will be lifted-- everything must end.

No hell can outlast death. The toil of years of knowing you'll eventually be caught, get your career ruined, and be imprisoned-- change will end that toil.

Alternatively, maybe the weight of knowing you were going to be fucked somehow didn't bother Greg and John. Joe, I know, has gravitas. Maybe the book thieves just 'blanked" it.

In any case, guilt or no, their futures were traded away.