everyone loves postmodernity if it means specifically: taking something old and remaking it but doing it really well. Is that what postmodernity means? yes.

a lot of the benefits are strictly technological, like just the quality and craft. but there is also the reverse of nostalgia there which is so important. it doesn't have to be more than an honest backwards look, because nostalgia is never honest.

this film tho is also really smart as well as honest like I said. it knows all the ins and outs of military stuff enough to get all the actors' military acting right, the military dialogue, the military traditions. the purpose of this accuracy is to better lampoon...

that this film is ultimately not just a lampoon is maybe overreach on the filmmaker's parts. but it's original so... at least it's original for Peter. 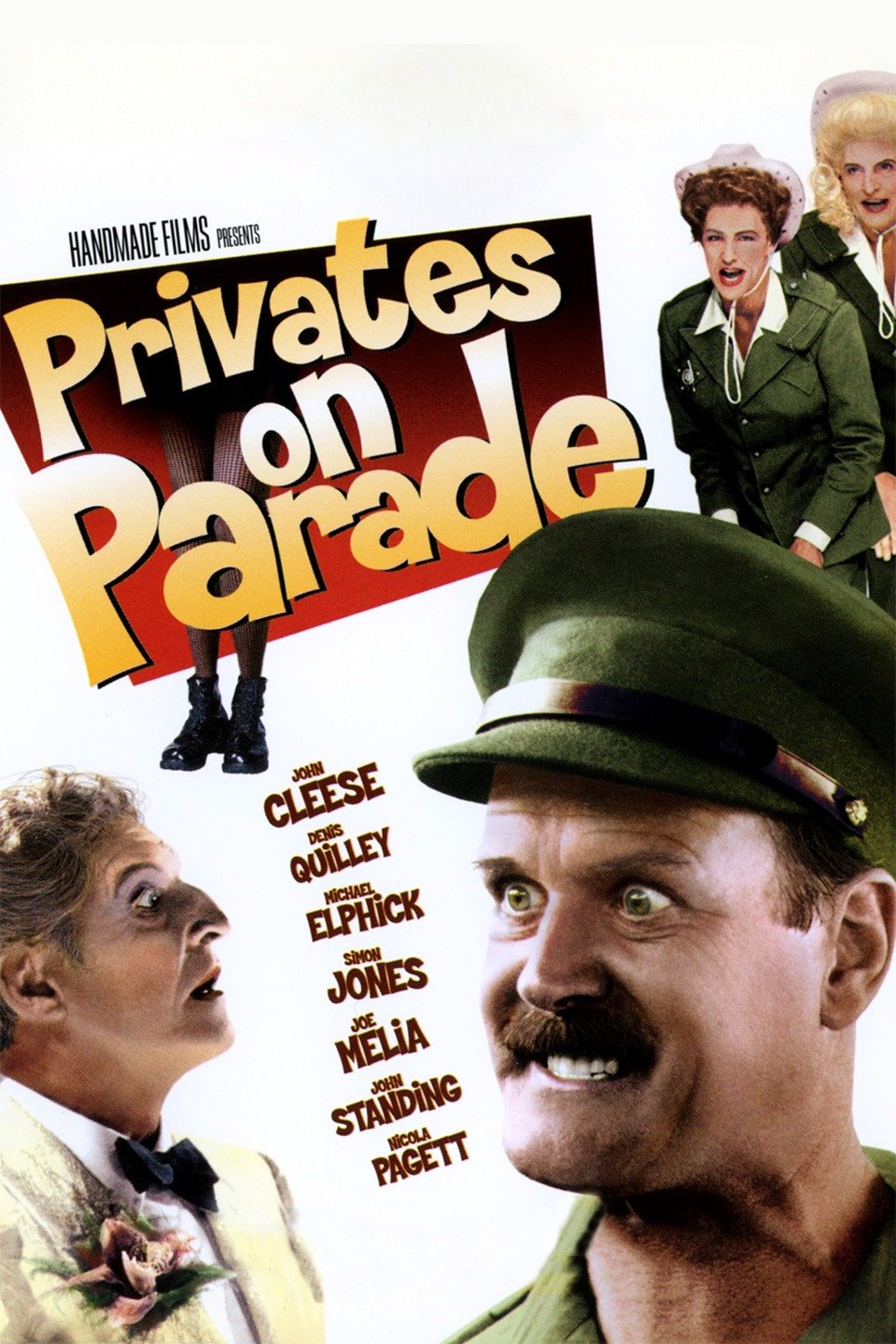 Posted by Peter Webb at 9:14 PM No comments: